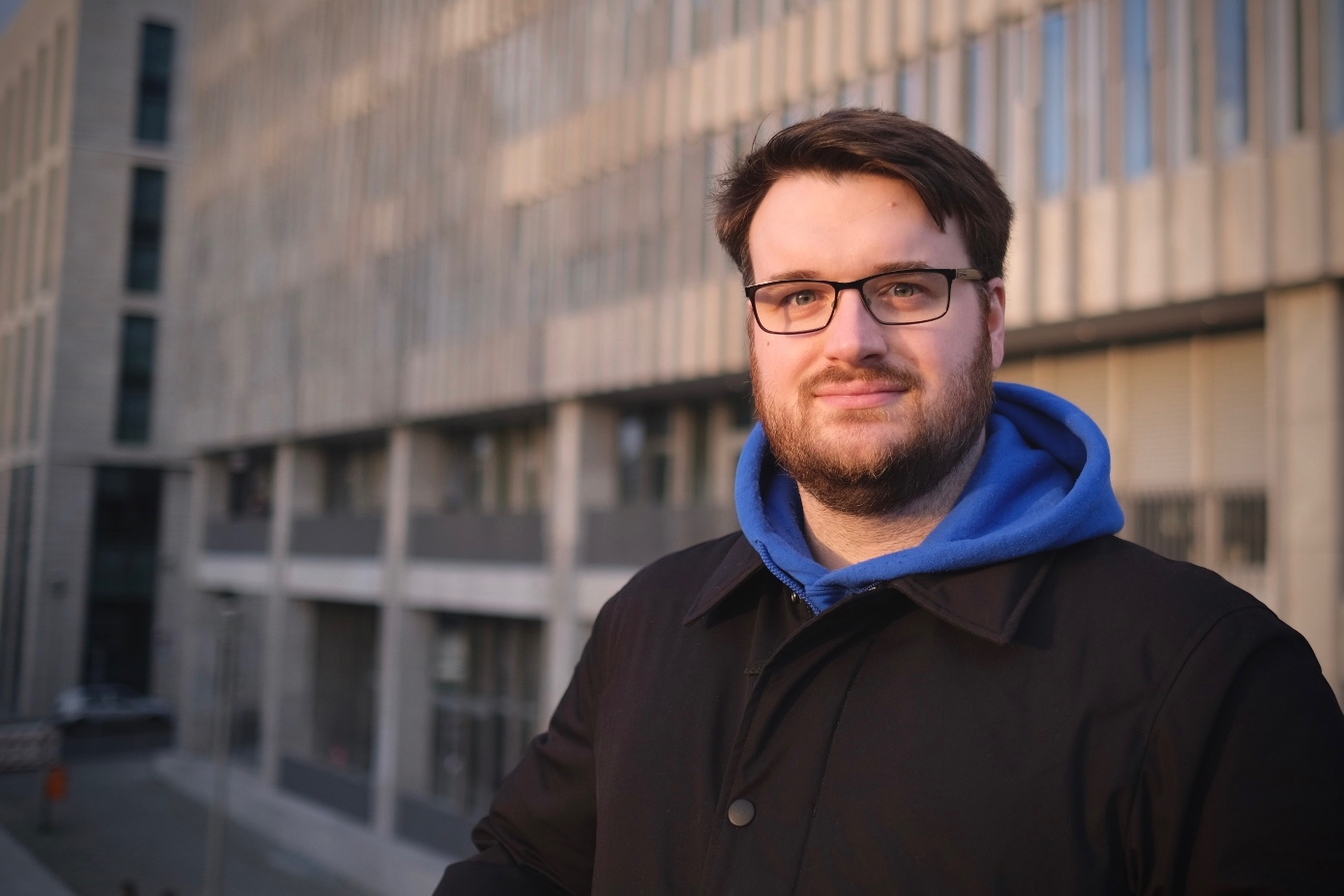 I gave a talk at #rC3, the remote Chaos Experience during which I talked about Scientific Literacy and the basics of understanding scientific information. At the core were three parts of science as I see them: The scientific system of hypothesis driven research, the researchers and their strengths and biases, and the publication of results both in the academic system and in the public perception.

You can watch and download the talk using this link. Included is also the roughly 30 minute Q+A session. Or use the embed here:

Can I have the slides?

No. Well, yes, but no. I made this talk in Apple Motion and it is just a video file, there are no slides to share. You're free to use the video for education, take screenshots or extract segments. It would be cool if you'd credit me (as Joram Schwartzmann).

How did you make this?

I drew all assets on an iPad with a Pencil in Affinity Designer. I put all assets together as an animation in Apple Motion and used Final Cut to export the final piece.

What you're saying is wrong, because...

Yes, you're probably right. All things mentioned are very different in many fields. I presented the sort of common ground default state that helps to understand the system in general. Review papers, for example, might not undergo peer review in some scientific fields. The publication process can be much more complicated. It is not actually easy to break particles. If you find more points of inaccuracy and want to share them with me, please contact me through twitter, I'm happy to learn more.

Will there be translations?

I hope so, I wanted to make a German voice track but didn't have the time yet. That time will come though (hopefully).

No! I am already working on an extended version of the talk that will hopefully find its way to Youtube both in German and English. I am also interested in extending the scope of the talk and doing more research on things like predatory journals, publishing in different fields and more specific details on the value of peer review. And just maybe I'll try to do a follow-up for next year's congress – which hopefully will happen as an in-person event.

Controversy about study on female mentorship

More about humanities and whether they’re science or not